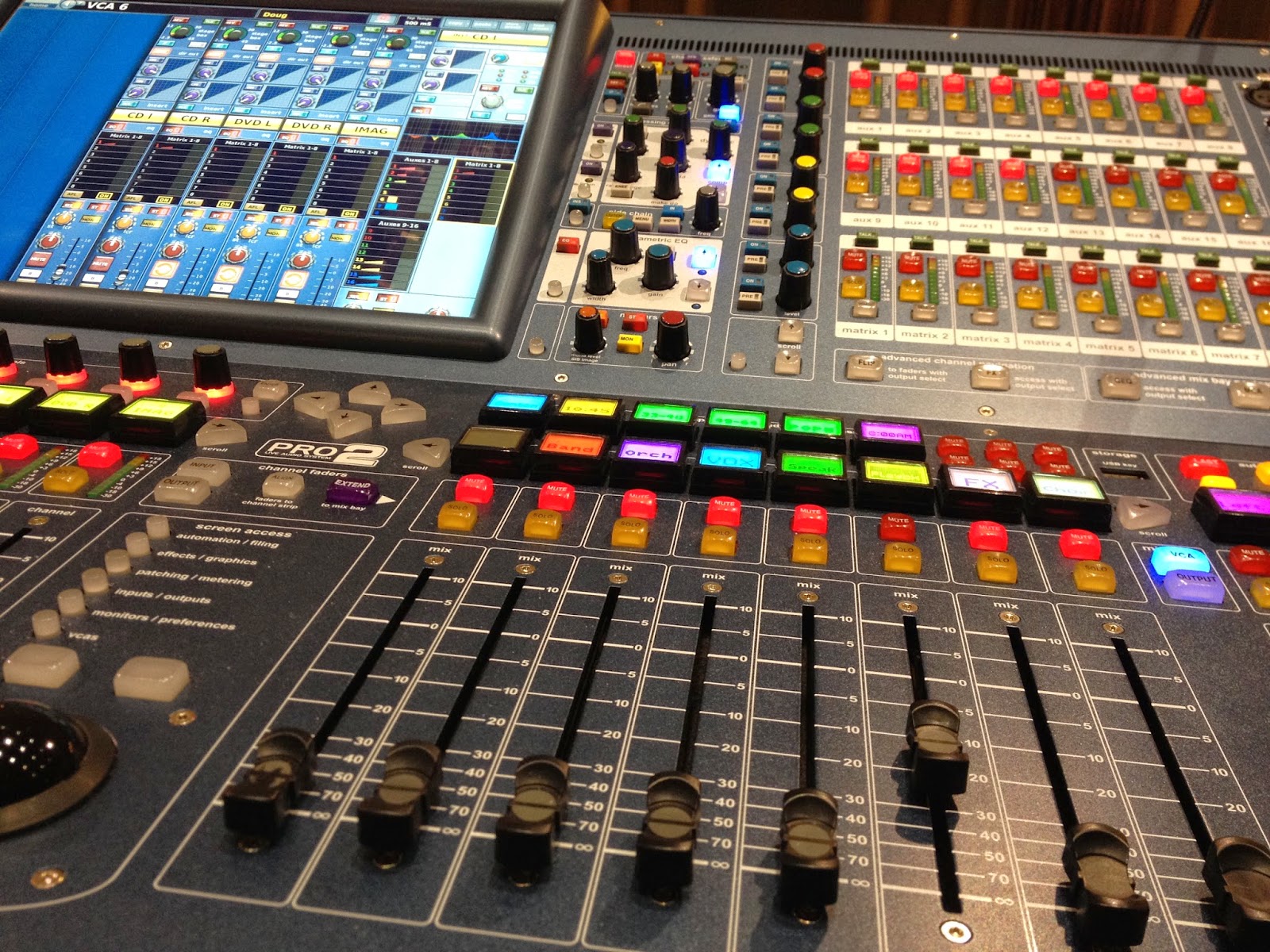 I feel that the advantages of the digital console greatly outweighs its disadvantages.  What do you use and why? I would love to hear about it.
Posted by Doug at 8:00 AM No comments: